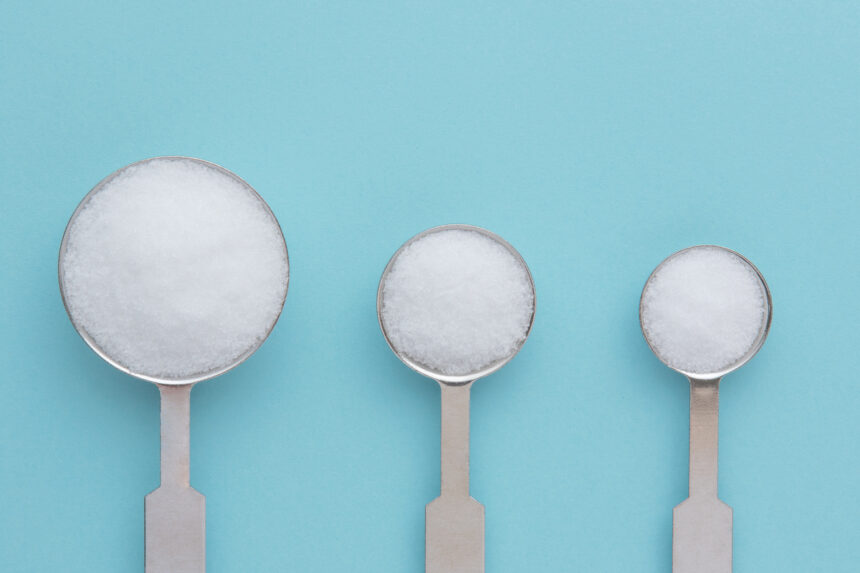 Different countries use different international measurement systems. Some use the metric system, while others use the imperial system.

Although it is easy to dismiss the different measurements each system accords to different units, these differences become relevant in the kitchen, especially when dealing with international recipes that use celsius and grams.

From converting nanometer to meter and ounces to kilogram, converting metric units to imperial units is complex. Read on to understand each system and the differences between them.

The metric system was adopted in France in 1795 and is based on kilogram for mass and meter for length. France had different traditional measurement systems, but the government asked scientists to find a system to unify the country after the French revolution. After measuring one-ten-millionth of the earth’s circumference quadrant running from the north pole to the Equator via Paris, the meter was developed.

All measurements were based upon this new unit, equal to almost 39 inches. The metric system is currently the official measurement system for most countries, including some in the British Empire, like Australia. The basic SI units are kilogram, meter, ampere for electricity, kelvin, mole, second, and candela for luminous electricity.

The imperial system was the official UK system from 1824 until 1965 when they adopted the metric system. This system standardized the measurements for pounds, feet, and others with different meanings in different places. The US customary system is based upon the imperial units whose existence was before the 1824 Weights and Measures Act.

Difference between Metric and Imperial Systems

The metric system has prefixes like kilo, mega, or Giga to make things bigger and micro, nano, or milli to make things smaller. As such, the system is decimal as it is based on powers of 10. On the other hand, the imperial system is not decimal. Instead, its system is based on inch, mile, and yard for length, ounce, pound, and stone for weight, and pint, quart, and gallon for volume. So, for instance, a foot has 12 inches, a yard is three feet, and a mile is 1760 yards.

When measuring daily objects like a door or someone’s height, the foot or inch is the right unit to use. It is easier to imagine someone as 5 foot 3 easily rather than 163cm or 1.63m. The meter is too large, while the centimeter is too small. The imperial system is, therefore, more intuitive in this case.

When it comes to weight, the imperial system is designed with everyday objects in mind. For instance, it is easier to handle four ounces of a product than 114 grams. Although most kitchen ingredients are sold in kilos, most people still use ounces to weigh them, making the imperial system more intuitive.

However, regarding a person’s weight, it is easier to understand 72kg than 159 pounds and 11 stones. In this case, the metric system is more intuitive.

One system will work better than the other, depending on what you measure. From converting nanometer to meter or measuring your weight or ingredients for a recipe, each system will apply differently.